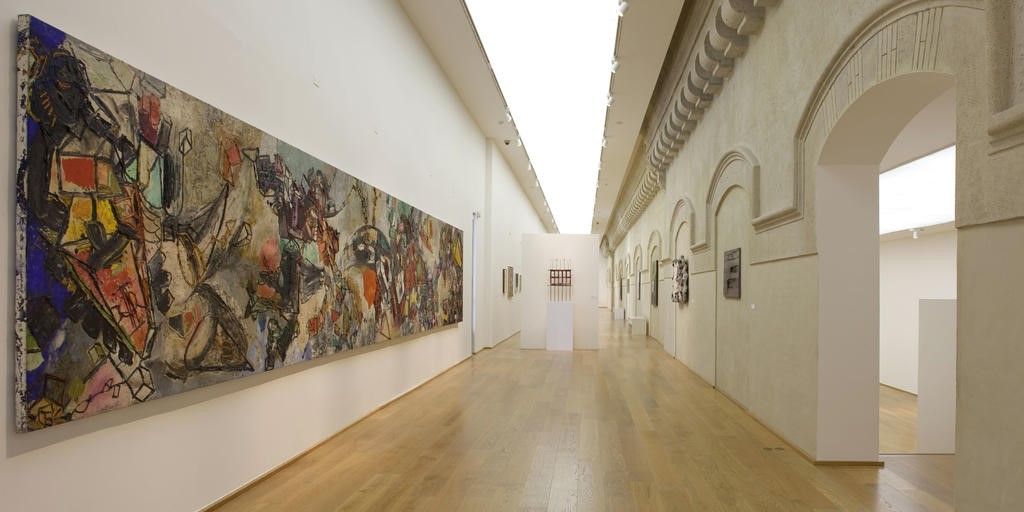 Bologna is a city of culture and always hosts many art exhibitions in historic buildings and museums. If you are interested in learning more about the history of Bologna you cannot miss the Genus Bononiae inside Palazzo Pepoli (Link) (Maps)  . This avant-garde tour will take you through the evolution that the city has undergone over the centuries, from its birth to the present day.

Another beautiful palace of the similar name is Palazzo Pepoli-Campogrande. This palace houses the National Pinacoteca of Bologna, rich in works by many immortal artists including Raffaello, Giotto, Tiziano, Tintoretto and entire collections of major artists from Bologna such as Guido Reni and Carracci (Link) (Maps)

At Palazzo D'Accursio in Piazza Maggiore (Link) (Maps)  there are the Municipal Art Collections, a rich artistic heritage ranging from the 13th to the early 20th century, made up of artistic works and antique furniture donated by illustrious citizens of the city during the nineteenth century and the XX century.

Another museum worth visiting  is MAMbo (Link) (Maps) . The museum of modern art of Bologna. The museum houses an extremely interesting permanent collection plus many works by Morandi.

Next to Piazza Maggiore there is the Museo Civico Archeologico (Link) (Maps) .  Its collections have grown over the years thanks to the University, the excavations of the Etruscan tombs, the collection of the works of the painter Pelagio Pelagi and to considerable donations of illustrious Bolognese citizens, reaching a total of 200 thousand works. The flagships of the collection are undoubtedly the prehistoric section, the Etruscan section and  the Egyptian section, one of the most important in Italy and Europe. 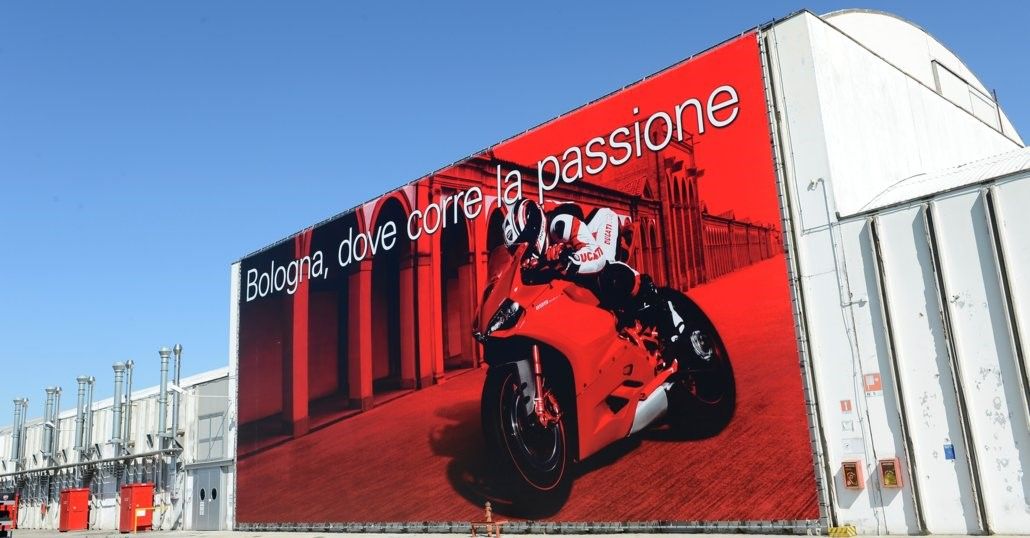 Just outside of Bologna there is a jewel of mechanics, the legendary Ducati factory  located in Borgo Panigale, 9 km from the historic center of the city. Here you can visit the museum but also the factory with a special guided tour.

The fare is generally € 30 per visit to the museum and guided tour of the factory, there are reductions for children, the elderly, the disabled and groups.

The visits take place during the morning, between 9.15 AM and 1.45 PM except for the closing days which are Wednesday, Saturday and Sunday. 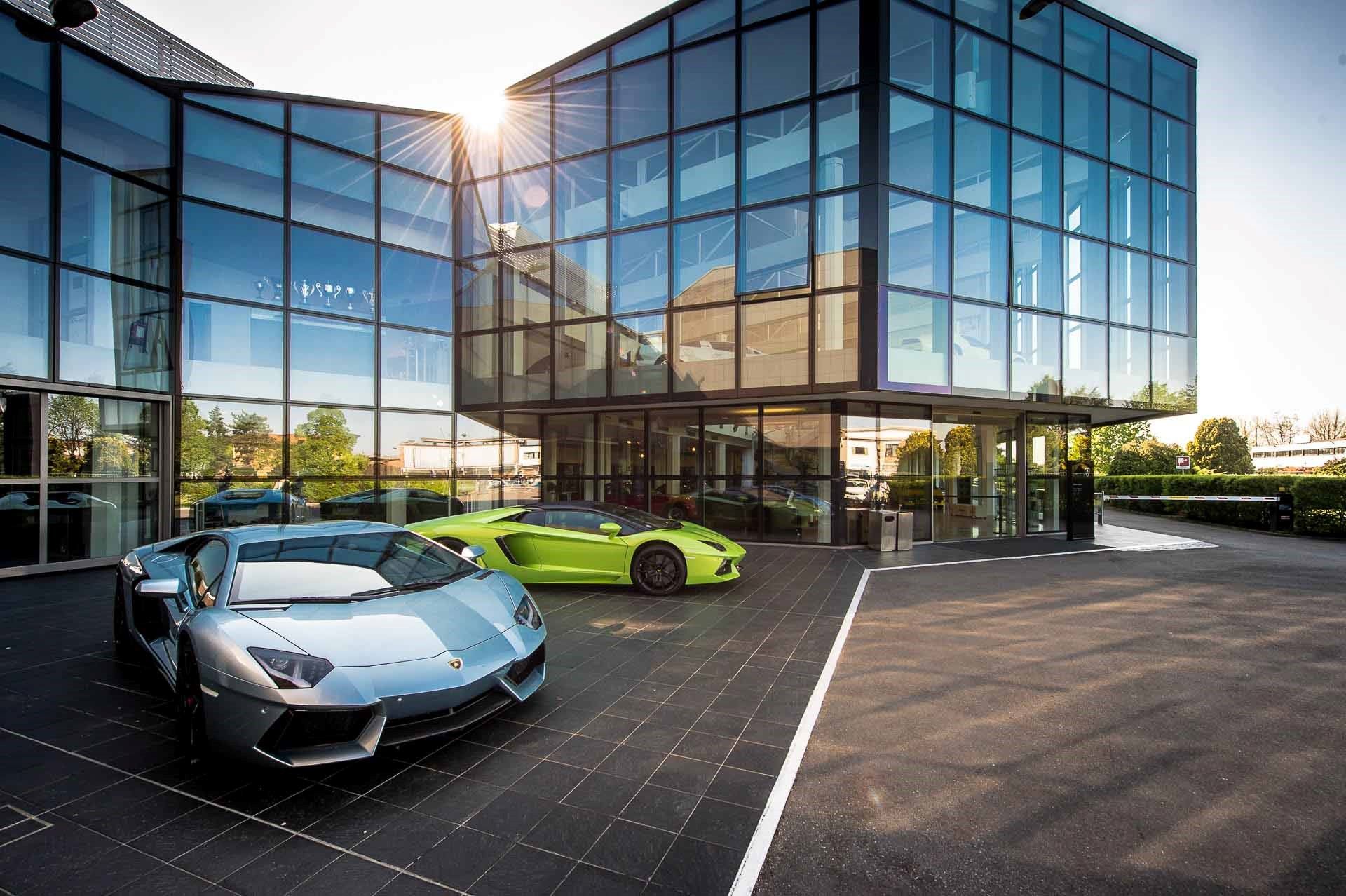 Outside of Bologna, in Sant’Agata Bolognese, 30 km from the city center, you can find the museum of another legendary manufacturer, this time on four wheels. Known throughout the world, Lamborghini has always been the super car par excellence and here you can have the opportunity to learn about the origins and developments of this timeless brand, seeing historical models alongside the most recent cars all in a single museum.

The museum is open to visitors every day from 9.30 am to 6 pm and the ticket is bought directly at the premise. 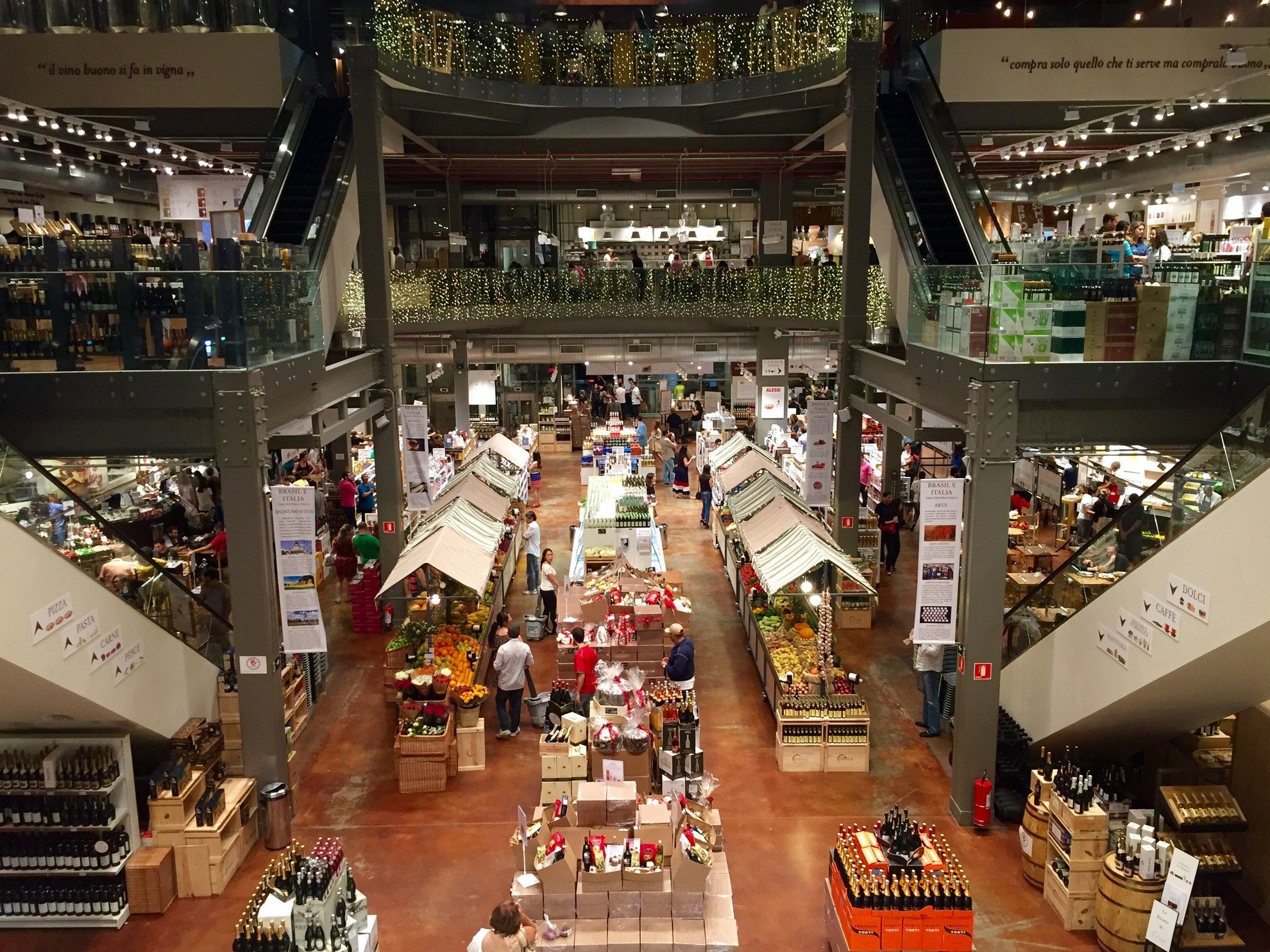 At 8 km from the center of Bologna lies the largest gastronomic park in the world, FICO. Here you can learn and enjoy everything about Italian cuisine. This avant-garde park takes customers on gastronomic tours, special courses and allows them to buy products that are otherwise very hard to find. This temple of good food is perfect for those who have been attracted to Bologna, and to Italy in general, for its cuisine, as it offers a 360 ° view on Italian gastronomy.

What can you expect during your stay